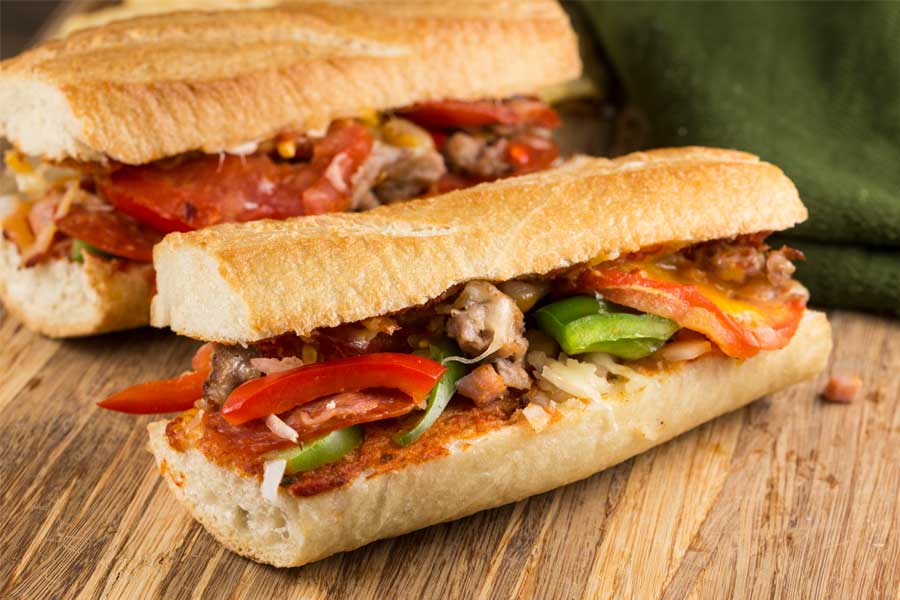 Submitted by Guest Chefs from the U.P. Luge Club.
Once used to describe the three devastating waves that led to the sinking of the Edmond Fitzgerald, Three Sisters is also the name for three tight turns and the most technical part of the Negaunee luge track at the U.P. Luge Club.

Brought to you by: